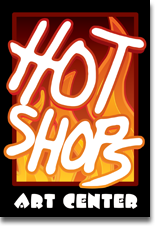 “For Lovers Only”, uncovered objects by Lionel Leon Cutliff Sr. 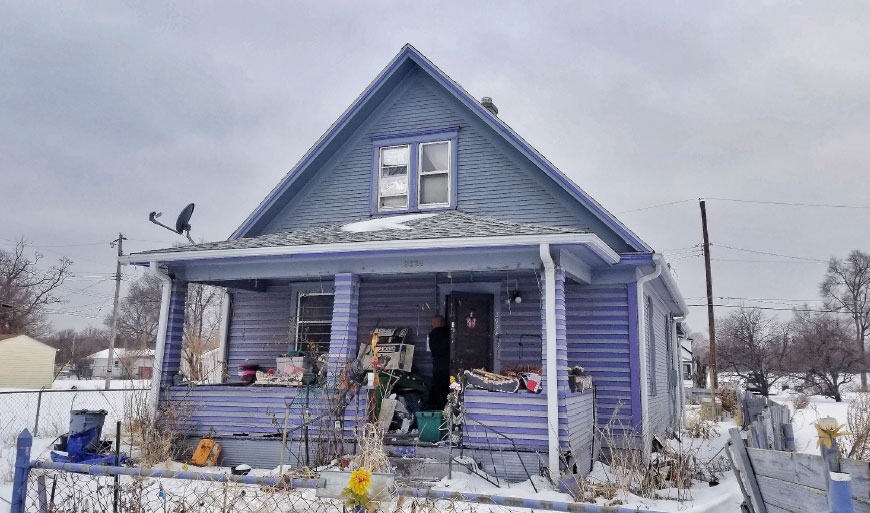 A home can tell many stories. Not only of the neighborhood, but particularly of those who lived there.
From the garden fence line to the doorbell, every piece holds a meaning that demarks the passing of time
and living of life.

A World War II veteran and a sign maker, Lionel Leon Cutliff known by many as “Cut,” crafted signage,
benches, spiceracks, and other hand-painted woodcut materials. For Lovers Only is a glimpse into the
mind of an artist whose hyacinth purple house at 3924 N 26th Street became a reflection of his passion.
Cutliff died in July of 2020 at the age of 94. His son lives in California and the house had been in
degrading condition for many years, so it was sold to Habitat for Humanity to replace it with a more
modern home. That meant that the creative collage that was Cut’s home would be demolished, no longer
present to tell the story of the humble sign maker.

Omaha Artists, Molly Toberer and Dawaune Lamont Hayes, came together to document, preserve, and
assemble elements salvaged from Cutliff’s home before demolition. This included a porch swing sweetly
decorated to read “For Lovers Only.”

Through images, artifacts, and audio interviews with people close to Lionel Cutliff, we hope to share the
story of a man, his house, and a community undergoing transformation. Cut’s style can be described as
crafty, whimsical, detailed, and practical. He was self-taught as evidenced by his many art books and
even wrote his own cookbook.

This exhibition aligns with a larger national conversation called “Unearthing the Black Aesthetic” which
examines what design elements define a Black neighborhood and how artists can radically inform the
future of Black Architecture.

The exhibition of works will open July 5 and close July 31, 2022; with a closing reception Sunday, July 31,
from 12-3 pm featuring neighbors sharing their stories of Lionel Cutliff Sr. including a conversation and
display on Omaha’s “Black Aesthetic.”

We hope that this story can inform how Omaha grows and redevelops while being conscientious of the
creative history and potential of our unique neighborhoods.

Future exhibits and shows are announced all the time.
Please stay tuned.

DATES & TIMES ARE SUBJECT TO CHANGE! Please refer to this page for updates as the event draws near. Artist receptions are often held the first Friday or Saturday of the month (your best bet is to come around 6-7 pm), unless otherwise noted. Galleries are often attended by a curator Saturday and Sunday, Noon-4pm, or by appointment at (402) 342-6452. Otherwise, shows can be viewed during normal business hours. When in doubt, contact us.